As the glaciers retreated at the end of the last ice age, they left an astounding gift of
connected rivers, lakes, and wetlands across the heartland of North America. Today, these
largely unknown water highways remain an oasis for wildlife, from the herds of bison that still
roam part of the Great Plains to the swaying grasslands, wildflowers, and vital honeybees that
pollinate our crops and especially for the millions of magnificent birds that migrate along these
“flyways.”

Wings Over Water, narrated by Michael Keaton, tells the compelling story of three amazing bird
species—the Sandhill Crane, the Yellow Warbler and the Mallard Duck—with extraordinary
footage of their fascinating behaviors. All of them depend on the wetlands for their survival.

This program sponsored in part through COCA’s Cultural Grant Program funded by the City of Tallahassee and Leon County. Your ticket purchase supports the Challenger Learning Center’s community outreach and educational programming. 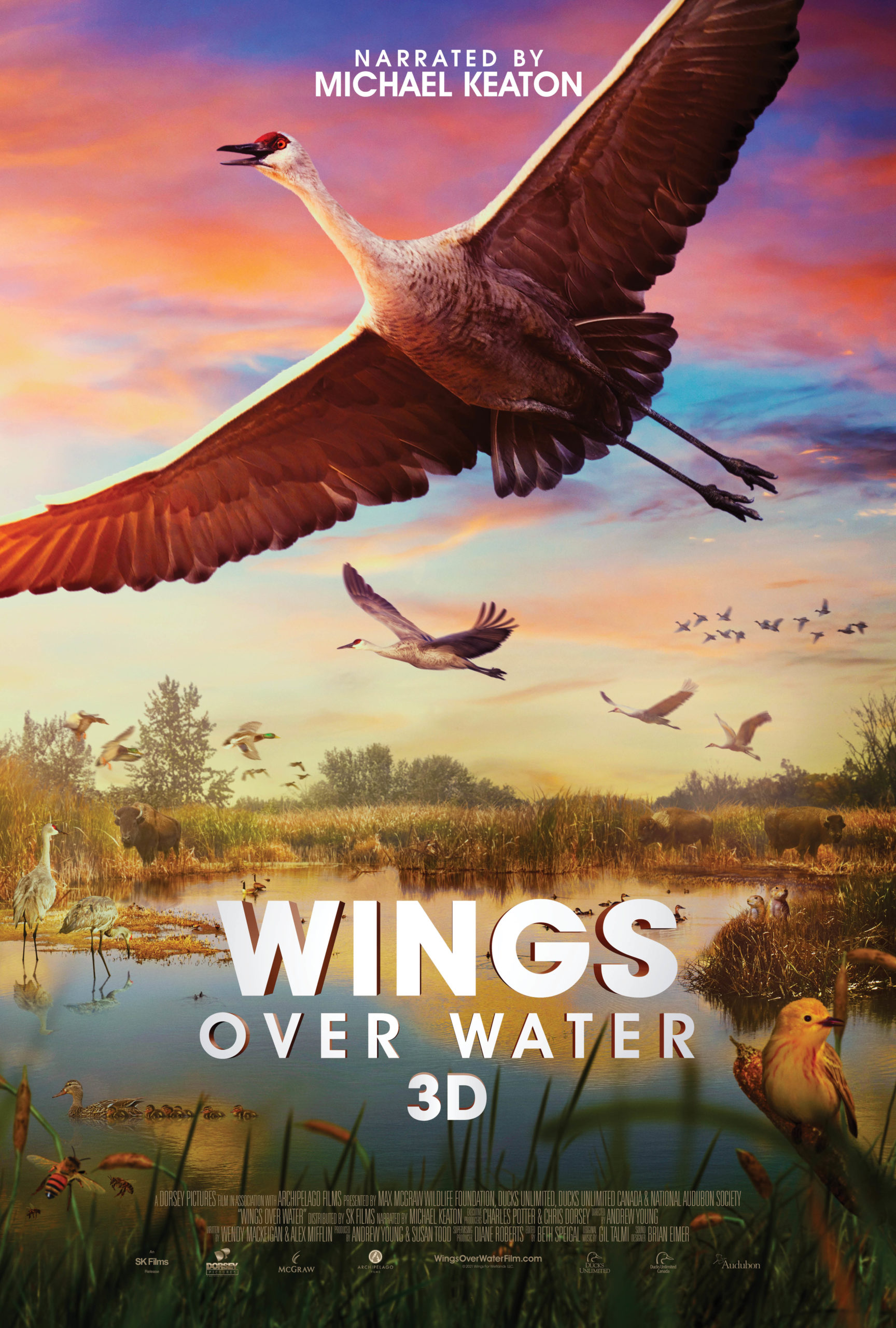