The giant-screen documentary adventure Hidden Universe takes audiences on an extraordinary journey deep into space in the cinematic medium that transports audiences like no other. With the full power of IMAX 3D cinematography, the deepest reaches of our universe are brought to life with unprecedented clarity through real images captured by the world’s most powerful telescopes—seen on-screen and in 3D for the first time.

Stunning, high-resolution 3D images of space allow moviegoers to explore the earliest galaxies, watch stars being born in vivid clouds of gas and dust, tour the surface of Mars, and witness images of distant celestial structures including stunning views of the Sun. Seen for the first time in IMAX 3D, these dramatic new images offer fresh insight into the origins and evolution of the universe.

This program was sponsored in part through COCA’s Cultural Grant Program funded by the City of Tallahassee and Leon County. 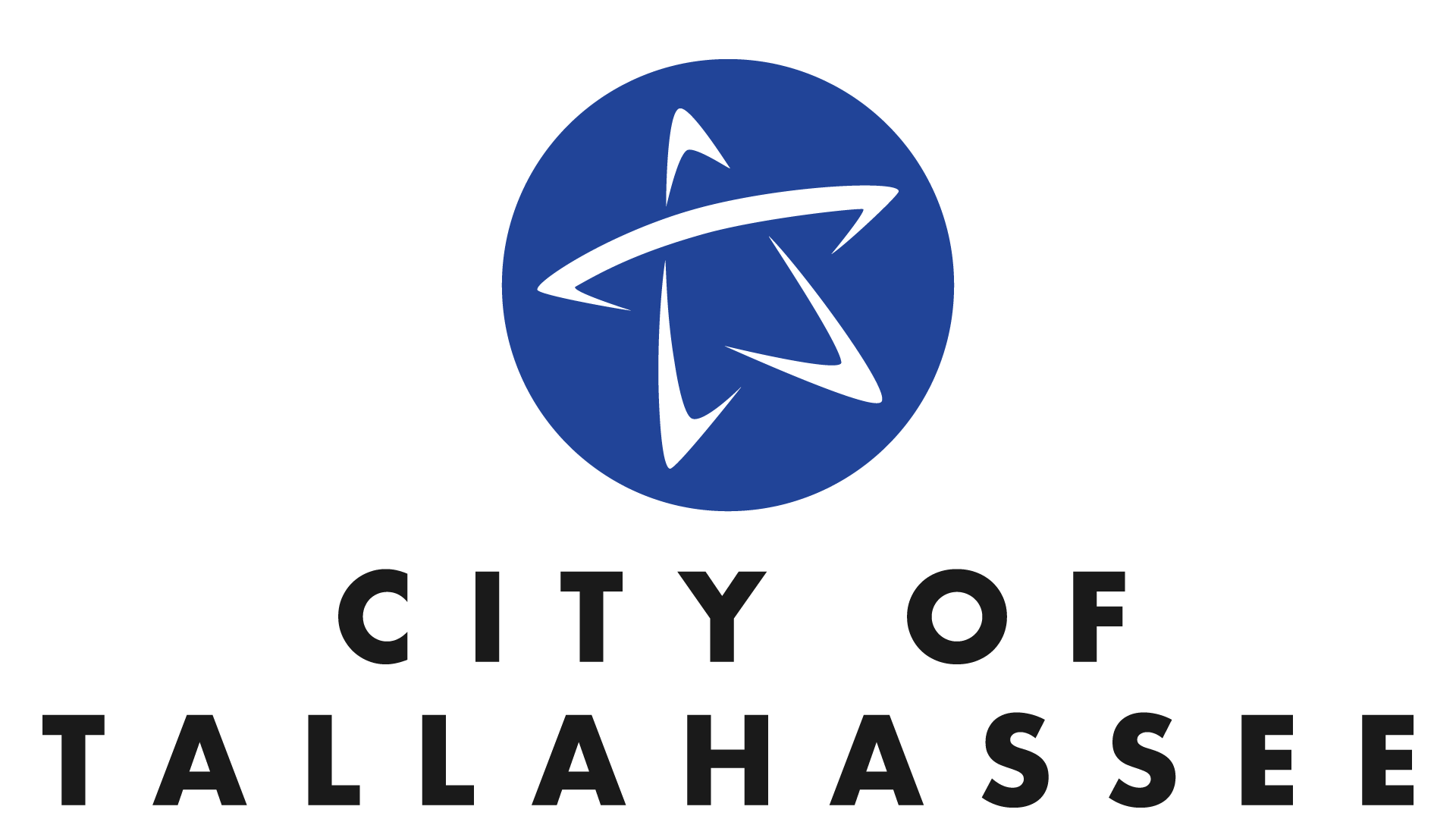